ADHD Awareness Month – What is ADHD?

My son has ADHD, and believe me – like most other parents in that position, I am already very aware of it.

So, like all of these “awareness” months, this one in October is for other people – to try and educate, inform, and enlighten those whose lives haven’t been touched by ADHD – Attention Deficit Hyperactivity Disorder.

To be honest, most people know someone with ADHD. You may not know if they have an official diagnosis as such, but you would probably notice that they’re a little…noticeable. 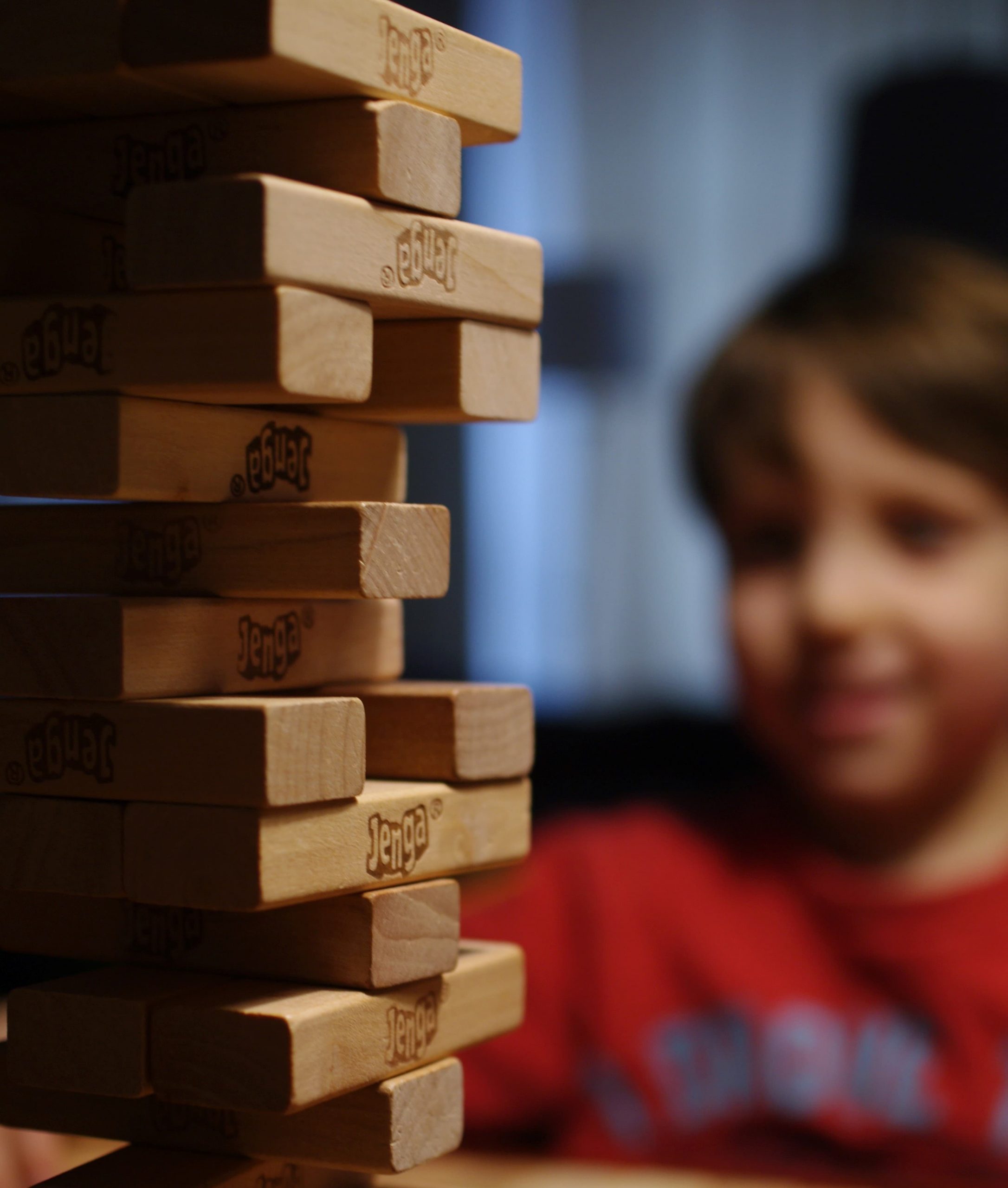 ADHD is defined medically as a condition that includes symptoms such as inattentiveness, hyperactivity, and impulsiveness. This might show up as a short attention span, constant fidgeting and acting without thinking.

ADHD was first described as far back as 1902 by British paediatrician Sir George Still but didn’t become widely discussed until the 1980s. Surprisingly, though, it wasn’t officially recognised as a  ‘condition’ in the UK until 2000 when it was first reported by NICE (the National Institute for Clinical Excellence).

The cause of ADHD is still unclear, but is thought to involve structural differences in the brain, or disrupted levels of neurotransmitters. The use of drugs or alcohol while pregnant, and maternal stress at this time has been linked to a higher incidence of ADHD in children, as has premature birth, suggesting it may happen as a result of changes in brain development at crucial points. There also seems to be a tendency for it to run in families, suggesting a genetic influence but some cases, like my son, just happen.

It’s a disorder usually diagnosed in childhood, first noticeable in the early years of school, perhaps, as a child’s peers start to be more able than them to control their behaviour and take turns, pay attention in class and generally do as they’re told.

To get an official diagnosis of ADHD, a child has to display the typical symptoms (of impulsiveness, inattention to details or their surroundings and a failure to concentrate or follow instructions) at home as well as in school.  These symptoms should be distinct from common, transient difficulties seen as children move through certain points in their development. Behaviour like this needs to have been present consistently for at least 6 months at a level that impairs their day to day function and have started before the age of 12. Having to satisfy these criteria aims to eliminate a child being given a medical diagnosis when their challenging behaviour might simply be a response to changes at home, or a passing phase.

(I should perhaps add here that as a pharmacist, and also as a hypnotherapist, I am increasingly seeing adults newly diagnosed with ADHD after many years of unexplained struggle to fit in. For the purposes of this article, though, I’m focusing on children, and young people.)

The Common Reality of ADHD

The picture you may have in mind of a child with ADHD is probably one of being naughty, or disruptive in class, hard to teach, getting into trouble at break time or in social situations and generally being seen as difficult to control. Such children are statistically more likely to be in trouble as teenagers and onwards – it’s no coincidence, since the impulsivity of ADHD leads into experiments with drug and alcohol use, or dangerous behaviour, with dependency and criminal behaviour being common in ADHD teenagers.

Truth be told, by pre-school and into his Reception year at primary school, I’d already spotted that my son did things other people’s children didn’t.

Or more often, he didn’t stop doing things when they did. Teachers would ask to see me after school, for a “little chat” – every day. Other parents would also ask for a “quick word”, and return invitations for tea, or to play were rare. This is the side of ADHD that people see less often – the social difficulties and potential isolation that can result from the challenges of making and maintaining friendships.

There remains a certain amount of stigma around ADHD, with many people seeing it purely as bad behaviour or bad parenting, too much sugar or food additives, or even too long spent playing video games.

All these things can make ADHD worse, but their influence on behaviour is overrated, and not the underlying reason that a child seems incapable of managing their behaviour.

Clearly, this difficulty in managing their interactions with other children, failing to focus in class, and finding it a struggle to be organised around homework will have a huge impact on how an ADHD child does academically.

The estimated 10-13% of school-aged children with ADHD (diagnosed or otherwise) already struggle to access the curriculum despite utterly normal levels of intelligence by finding it hard to stay on track in lessons. They will forget to hand in or even complete homework, return permission slips or bring in PE kits. These vulnerable children start to lose confidence in their academic ability and often simply fail to engage in school. Add this to a family background of similar experience and history with school and absenteeism becomes inevitable, with the result that ADHD pupils leave school with up to 3 years disparity in achievement from their peers.

In an effort to curb what the schools see as unacceptable behaviour, sanctions are common – missing school trips, lunch or after school detentions, exclusion from lessons and even suspension from school are all intended to deter children from behaving badly, but how is this supposed to be effective when an ADHD child finds it impossible to do what is asked of them?

To my mind, it’s akin to asking an epileptic child not to have seizures in class, and when they inevitably do, punishing them for it.

Of course, having a diagnosis of ADHD doesn’t have to lead inexorably to academic failure – many ADHD pupils do succeed, when the differences in how their brains function can be channelled appropriately, and it’s interesting to consider that ADHD might not necessarily be a disadvantage.

Putting a Positive Spin on ADHD

One brilliantly empathic consultant we saw said (directly to my son, for a change, rather than to me as his parent) that without ancestors that had ADHD, who were then able to notice the tiny peripheral movements or sounds that indicated a predator approaching, we might all have perished as a species. He explained that we should be grateful for the almost extrasensory perception of our ADHD forbears and appreciate what he described as being a gift when it’s suitably harnessed.

As a parent, his positive spin on what every other healthcare professional had seen as a disability was empowering.

For my son, it was even more important – finally, he had someone who had seen his difference as something to celebrate, as a reason to be proud of his neurodiversity. It helped him to identify other successful role models with ADHD and have hope that he too, could be successful.

As a therapist, I try to pass that empowerment and positivity onto my ADHD clients. Being able to view the differences in how their brain connects as a resource, to learn how to use that and to make the most of the ways that their fast processing power and multitasking ability translate into daily life can change their outlook on how they see themselves.

Developing a new sense of identity that differs from the underachieving, hopeless expectation they may have felt at school can be life-changing.

In the second part of this blog, I will look more at how ADHD is currently managed, and how we might be able to do something better for the neurodiverse pupils of tomorrow.

About the Author: Claire Noyelle practices from her tranquil garden therapy room at her home in Bearsted, Maidstone East, in the heart of the garden county of Kent. Claire is a member of the Association for Solution Focused Hypnotherapists, National Council for Hypnotherapy and the Complementary and Natural Healthcare Council and a member of both the General Pharmaceutical Council and the Royal Pharmaceutical Society.