‘Don’t Talk About it, Its a Man issue’ 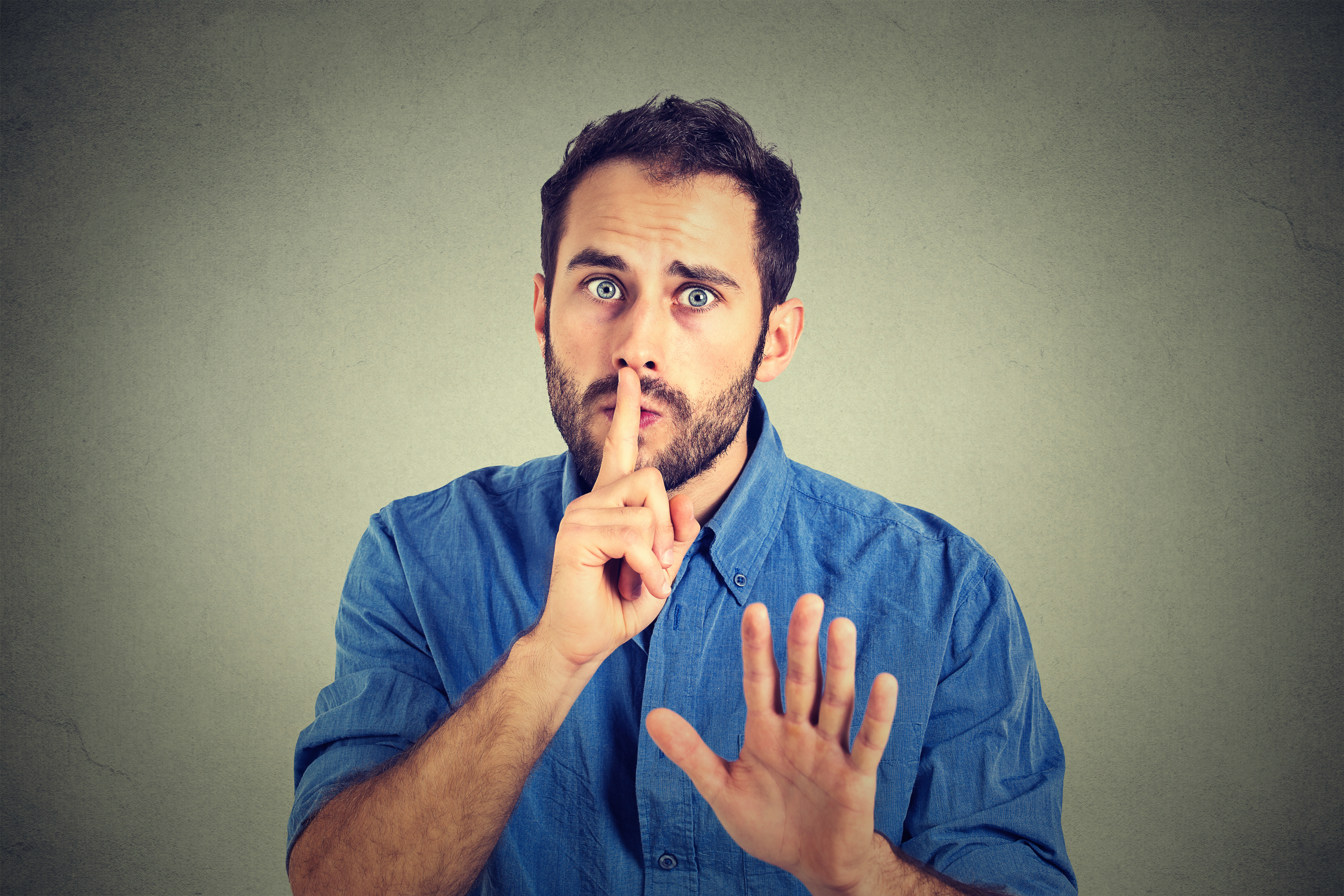 I’ve been banging on about the challenge I’m doing in India, which is in just 14 days, the one I’m doing on a push bike and taking a stuffed polar bear with me.
But why should anyone take notice, there loads of people doing great things for their chosen great causes, so why should I be listened to?

Well yes, it’s for a charity but for me it’s much more about a culture change. It seems to me the last few years we’ve been good at changing the way we react to people’s choice to behave, and have stood up to those things that had been ignored or disregarded in the past, such as sexual misconduct forced on people like in Hollywood. We have seen that in general we are some much more accepting of an individual’s right to be their authentic self, whether that’s their sexuality, race or religion etc.
We’ve also heard loads about changing the stigma associated with mental health and that is so encouraging and there is still a huge job to do in making mental health, stress and co morbid conditions that go along with those mental health issues treated like any physical condition. But for me there is a desperate issue that is not getting the acknowledgement and support it deserves and needs.

The issue is about men and I think that’s the biggest challenge.

The biggest killer of men under 50 is suicide, and yes, it’s being talked about within the meridian of other mental health problems that are faced by people. But it rarely gets the headline it needs.
Since I’ve been planning and training for this challenge I’ve spoken to so many people about what I’m doing and why and I’m staggered as in nearly every conversation, at least 75% of them, I hear stories of men they have know who have taken their own lives.

yes, I’m supporting the Campaign Against Living Miserably and their great work to reduce the male suicide and I’m doing so as I saw the need for help, understood the statistics and wanted to help enable change.

But I’m still shocked at what a terrible truth that is, that nearly all of us know someone who took their own life, not lost a battle against disease or lost their life in an accident but someone who chose to take their own life as a way of dealing with their feeling of depression and anxiety, because they had been conditioned by our society and culture that they couldn’t ask for help and that they were a burden.

I unfortunately have to admit that men have misunderstood being manly, masculine and strong. To be strong and truly manly we must show vulnerability. Both men and women need to make it clear that its acceptable to be overwhelmed, scared and uncertain at times of stress and trauma for men.

So my trip to India is about me being ok, with not being first in the group over the line, needing the encouragement of everyone to get up those hills, to if need be get off the bike and walk. Most of all it’s about not feeling weak or less of a MAN and being able to talk about my journey whether successes o failures. Also accepting not looking like an Adonis in my Lycra is still ok!

Feel free to support CALM and myself by sponsoring me. My just Giving page is //www.justgiving.com/fundraising/garyjohannes

Find out more about CALM www.thecalmzone.net/about-calm/what-is-calm

The Campaign Against Living Miserably (CALM) is an award-winning charity dedicated to preventing male suicide, the single biggest killer of men under the age of 45 in the UK. In 2015, 75% of all UK suicides were male.