It’s a test of strength of body and mind! 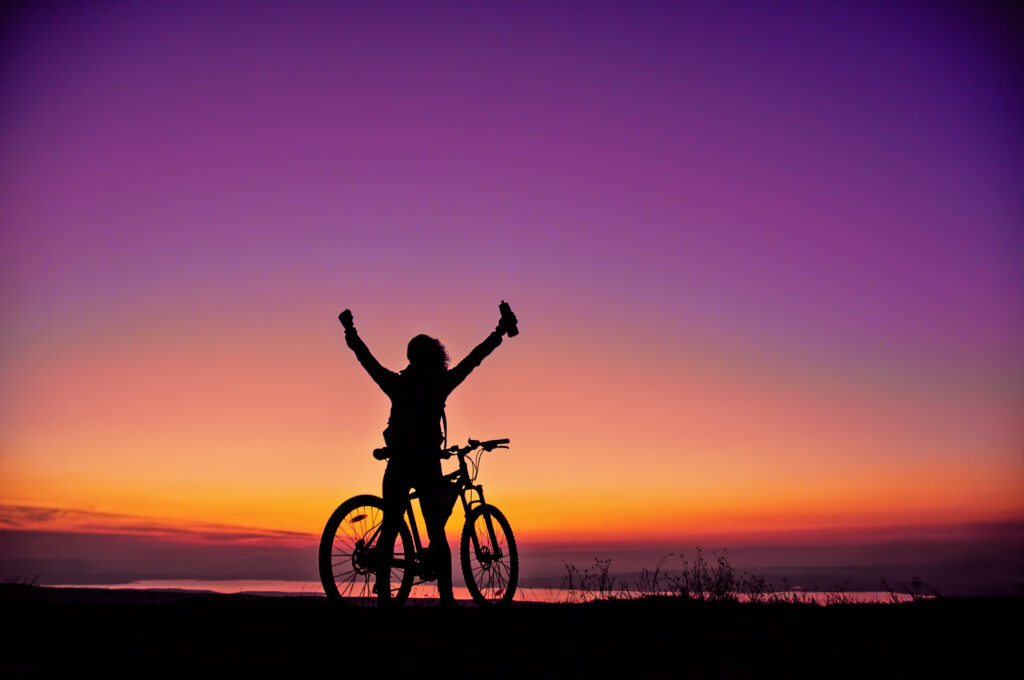 It’s a test of strength of body and mind!

I did a similar silly thing 7 years ago: I volunteered to cycle up some mountains in Vietnam (they told me it was mostly flat!) for the Stoke Mandeville Spinal Unit. This Vietnam challenge was worse in some ways and better in others. The negative was that I hadn’t been on a bike for 20 years and didn’t have a bike. On the positive side, I was still a little fit and this was a good foundation to start from.

This time, things are a bit different. For one, I haven’t been on a bike since then (2010) and I have a very sedentary lifestyle. In fact, I haven’t been doing any activities let alone exercise and I didn’t have a bike until last month when someone generously loaned me one.

So, strength of mind I have in abundance but strength of body is severely lacking to a point where I know that I could damage myself if I’m not careful (apart from my bottom!)

Where is my fitness?

Well, as I’m hoping you’ll be supporting this great cause and my journey from now to the finish line in India, I’m going to be totally open and up front with you and show you my stats.

I have to get fit enough to cycle 500km in 7 days in the Indian heat and over rough terrain…so I have some work to do.

I have a lot of work to do, but the pressure of not letting down those people who are supporting me and the chance of making even a little difference by raising money and awareness for CALM will be a great motivator. I hate to let people down. 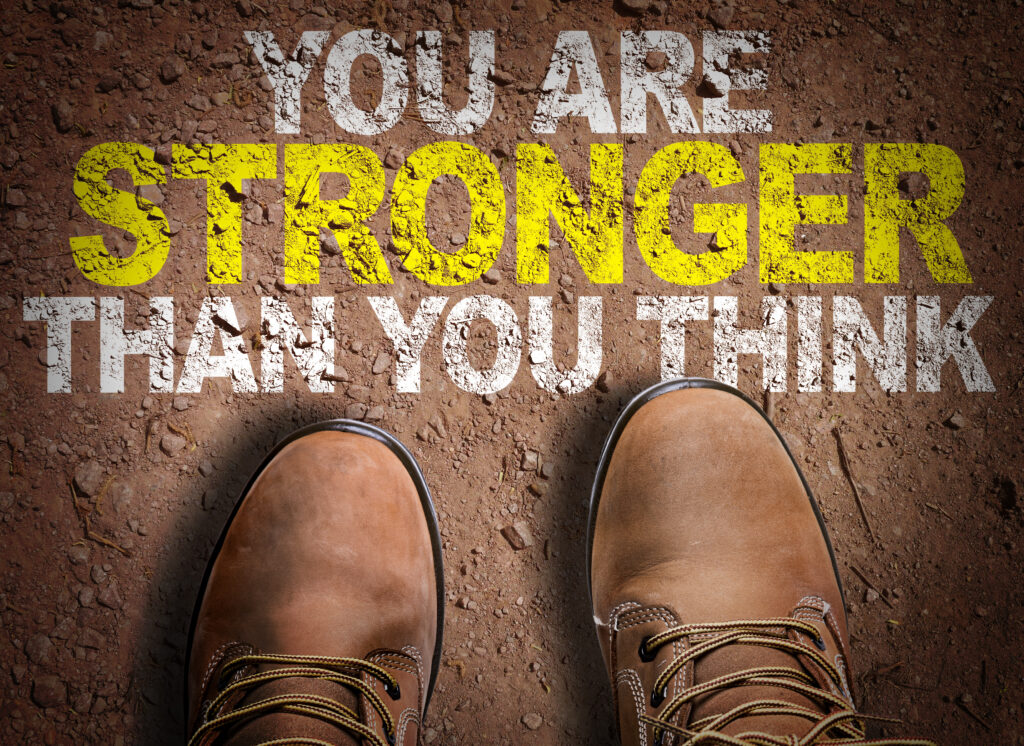 Wish me luck and follow my regular progress reports as I get fitter and stronger on the way to India for CALM.