The Death of the Man – ‘Long Live The REAL Man’ 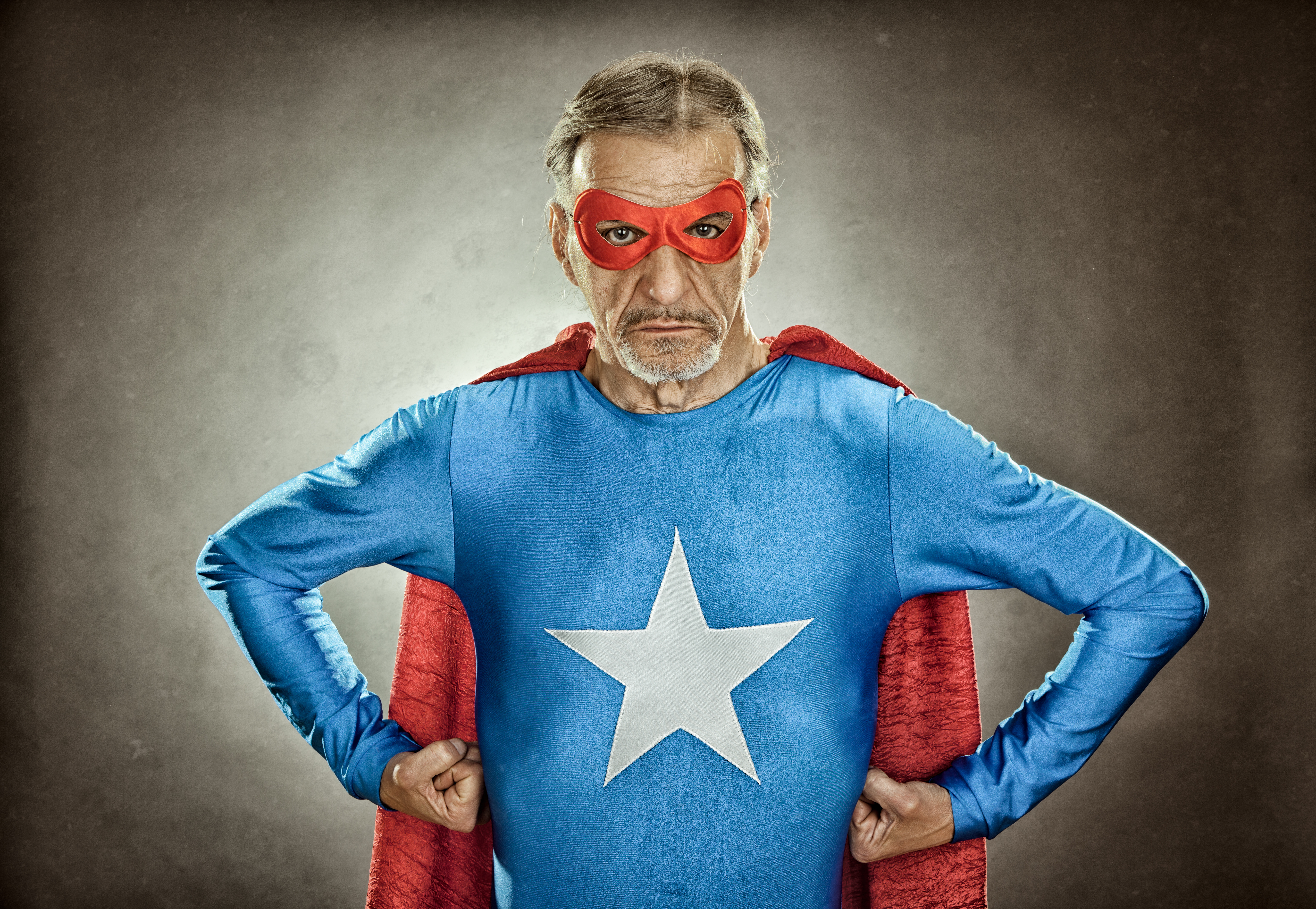 It’s 13 days before I take on the challenge of a life time for some it might not be that much of a challenge but for me it going to be a real tough challenge.

The cause of me doing such a stupid thing as cycling 500k in 25C heat and hotter across Rajasthan is that I believe that my weaknesses are now my strengths. YES, I admit it I have many many flaws and weaknesses.

Now I’m the lucky one, I’ve come to learn (and it took me 40 – 50 years and I’m still learning, even as I write this article (it’s still hard to share some of my fears and doubts as a man). But I am lucky, I managed to navigate 40 plus years of feeling inadequate as a man, measuring myself by what the unwritten book of being a man told me I should be able to do.

What are some of those unwritten rules laid down by a society that together act as such a passive aggressive bully? Where men have to be men and women need the strong silent type but when asked they say they like men in touch with their emotions (so long as they don’t cry in front of me. I need and alpha male). Where men tell each other ‘don’t show them your scared or you’ll get cut down, over looked, seen as in capable of hacking it’ . Where men spot a crack in another man and exploit it to boost their own power to mask their fears…

What a great society we have created where men who don’t live up to the archetype of the greek Adonis, the man with the biggest dick and the brain of a mastermind, the silent milk chocolate man, the intellectual genius who can bench 500lbs.

The truth is, in reality I have never met a true man in those terms and as a therapist I’ve worked with men with severe depression and anxiety who have spent years trying to be that person and failed getting there. They lose that battle alone with relationships, friends and family as they become consumed with what they should be rather than who they really are.

The thing is, I’m the strongest I’ve ever been right now, maybe not in muscle but in my beliefs and desires. I know many of my faults and I’m always trying to improve myself, not the self who needs to be the alpha of all alpha. I am competitive, I don’t like not achieving what I wanted to, that’s just me. But I don’t do it at the expense of my self-worth or others. I don’t need to be more than another man, I just need to be the best of me. I’m close to finding out who the best me is right now, yes I slip and get intimidated by those who shine a light on my perceived failings I have inside me, but I can now gather myself and move past it (most of the time)

The reason I’m cycling 500k is that many many men don’t get as lucky as I did (and yes, it could have been me) Mental heath makes us fragile and we can’t fix it on our own.

However, men being told to MAN UP, keep it to yourself, have a stiff upper lip is literally KILLING men. So much so suicide is the BIGGEST KILLER OF MEN under 50. All because we don’t ask for help, don’t seek support as we are men..
Live a full life not a false life… Stop being manly and start being the man you really are.

Feel free to support CALM and myself by sponsoring me. My just Giving page is //www.justgiving.com/fundraising/garyjohannes

Find out more about CALM www.thecalmzone.net/about-calm/what-is-calm

The Campaign Against Living Miserably (CALM) is an award-winning charity dedicated to preventing male suicide, the single biggest killer of men under the age of 45 in the UK. In 2015, 75% of all UK suicides were male.