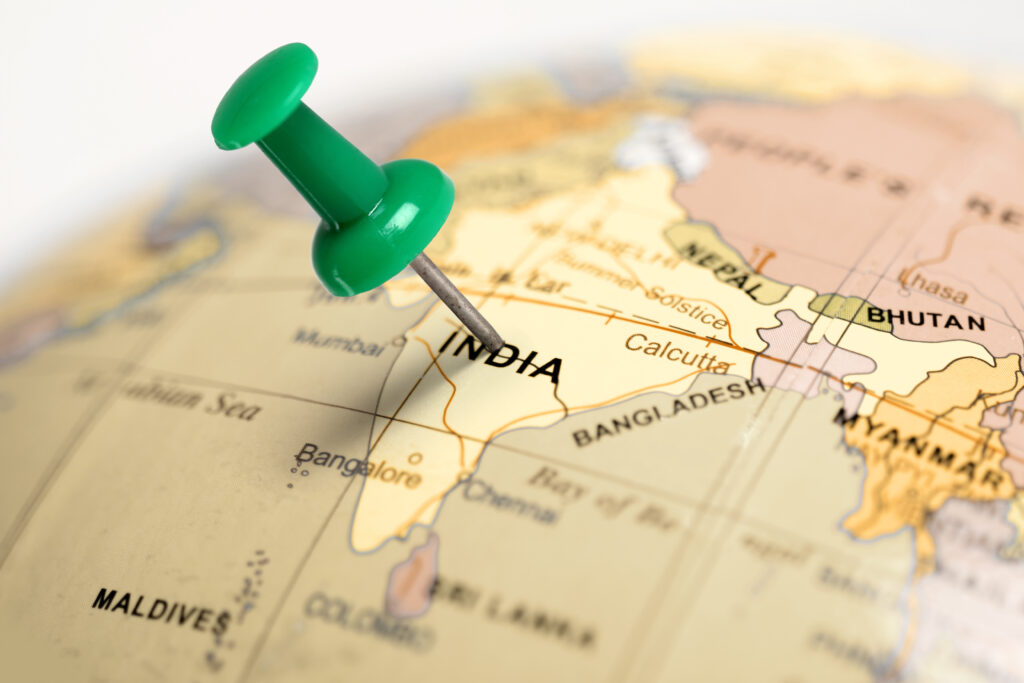 Well, it was a bit of a coincidence to start with. I wanted to do a challenge as I wanted to get fit and at the same time really wanted to give something back within the mental health arena.

When I was searching for the right challenge I knew it was going to be a cycle challenge as I’d completed one years ago and survived and I’m just not made for running (my excuse and I’m sticking to it!). So when I came across the challenge to cycle the Golden Triangle it was brilliant.

The reason it was ‘brilliant’ is because my father was born in India and I have always wanted to visit. When I was very young my Dad told me stories of his life there as an Anglo-Indian child. I was always intrigued. My Dad was a man of few words (although many mumbles that seem to have passed down the line – father to son to grandsons) so his stories were a rare treat.  I also have a non-Indian surname and have always wanted to trace it back. I was so envious when my sisters visited India in search of its origins, although sadly they never did get to bottom of it. ☹

So you can see that finding a challenge in India makes the challenge extra special; just to get a taste of the cultures and colours of my ancestors is an exciting motivator. To do this whilst raising money and awareness for a charity that I feel is so relevant and needed and of course to which I am also emotionally connected, has made it all the more important.

The Campaign Against Living Miserably (CALM) is a small but vital charity and it hit the spot for me when I was deciding who to raise money for in my challenge to cycle the Golden Triangle in India. Since I have begun to tell people what and why I’m doing it, I have heard story after story from people affected by this terrible tragic issue which has illustrated just how vital it is to raise awareness of male suicide.

So, I hope you can support my challenge as it’s much more important than me getting to go to India. It’s not a holiday as I’ll be cycling 500km in 7 days and every rotation of the wheels will be my small contribution to raising awareness to enable positive change and of course to support CALM who are dedicated to reducing the rate of suicide in men.

My Dad in India 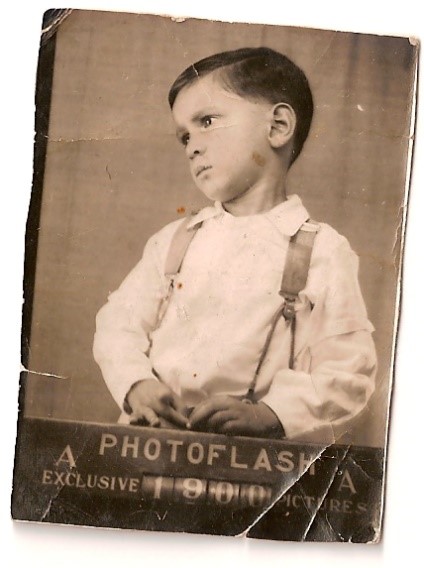 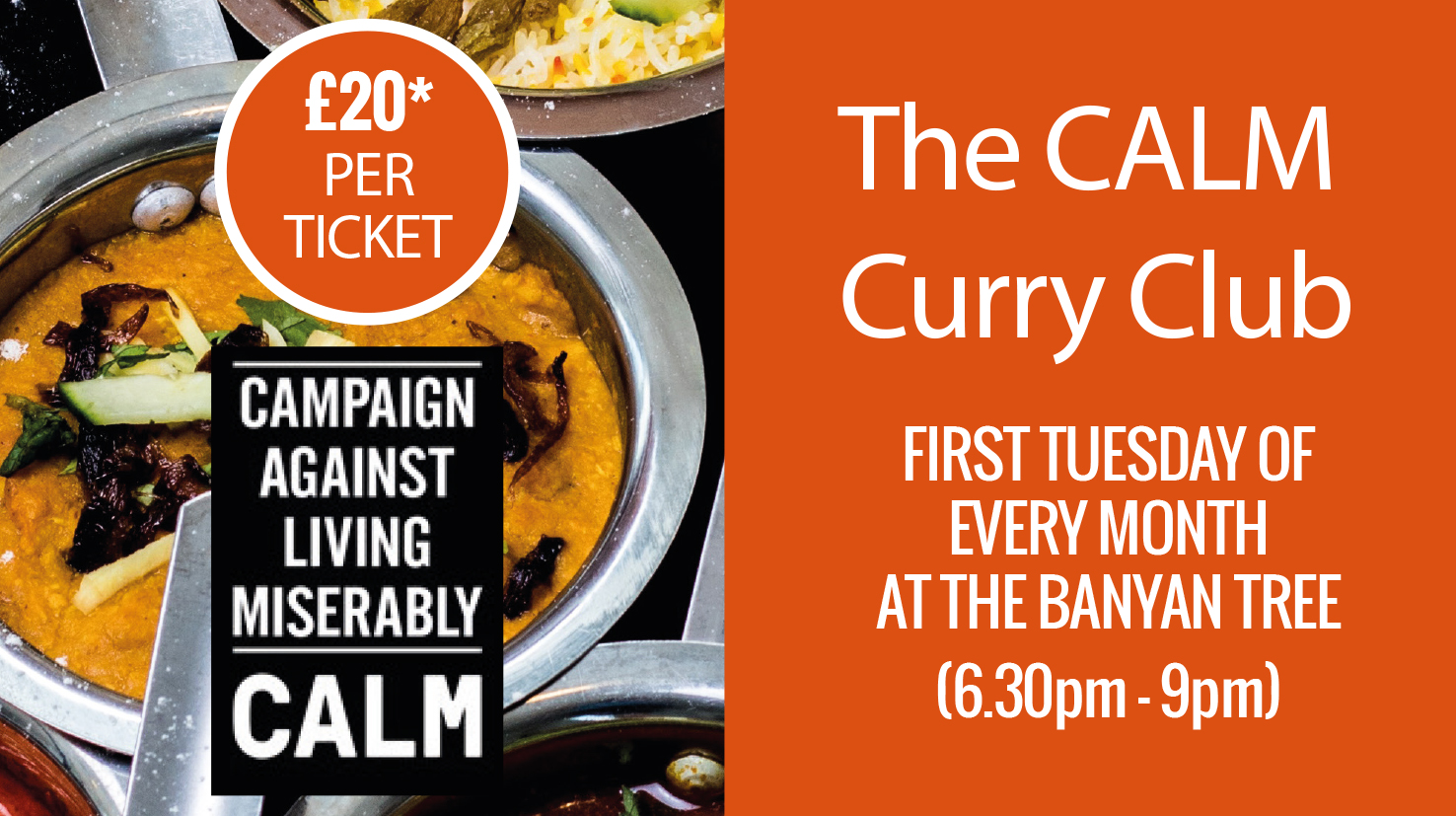